ISO Participation[ edit ] The last few years have seen two key trends in the ecolabels space. There is an explosion in the numbers of different ecolabelling programs across the world and across business sectors and secondly the proliferation of umbrella labeling programs. ISO to series deals with environmental labels and declarations. 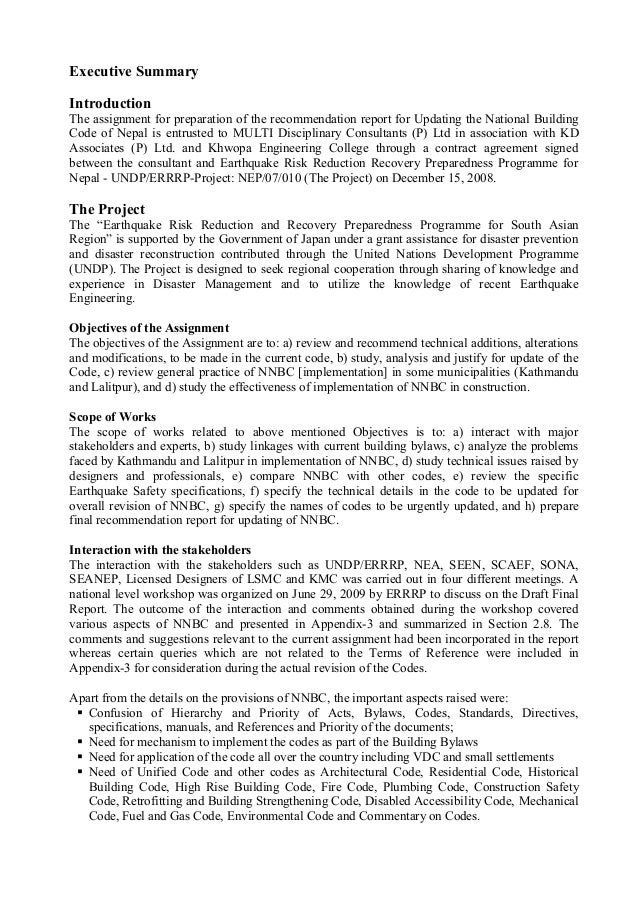 Here's what I think is a novelty in the two knights, has anyone seen I can't find a good move for Black.

Qxd4 and Black's Kside is doomed. White threatens the crushing dxe5 also. Perhaps even more so, since after d3, Black is much less likely to expect White to move forward with the rapid attack.

For instance after the natural reply I am not even sure what is best for Black here; indeed, the seemingly consolidating Be7 looks like a recipe for disaster. It's interesting how even the slightest extra for White in variations similar to the FL can be enough to make it fatal White seems to have it all in hand: In the main-line FL this is Black's first step on the long road to recovery.

However, with White having cleared room for his DSB, it seems that Black virtually has to have the e7 square for his Knight and that the Bishop move, far from useful development, is even a "losing move!

We shall see why in a moment. And here is the root of it all. Nb4 to gain a tempo for a more solid guard with Now, however, with White's DSB ready to enter the attack, he can afford to push away the Black Knight, and Black's position rapidly totters. It's not clear there is much Black can do about this, either, e.

The final Bishop move attempt is It looks like the sort of thing Morphy might have played. Black may have some hope in this line but I'm not sure if it's really much. 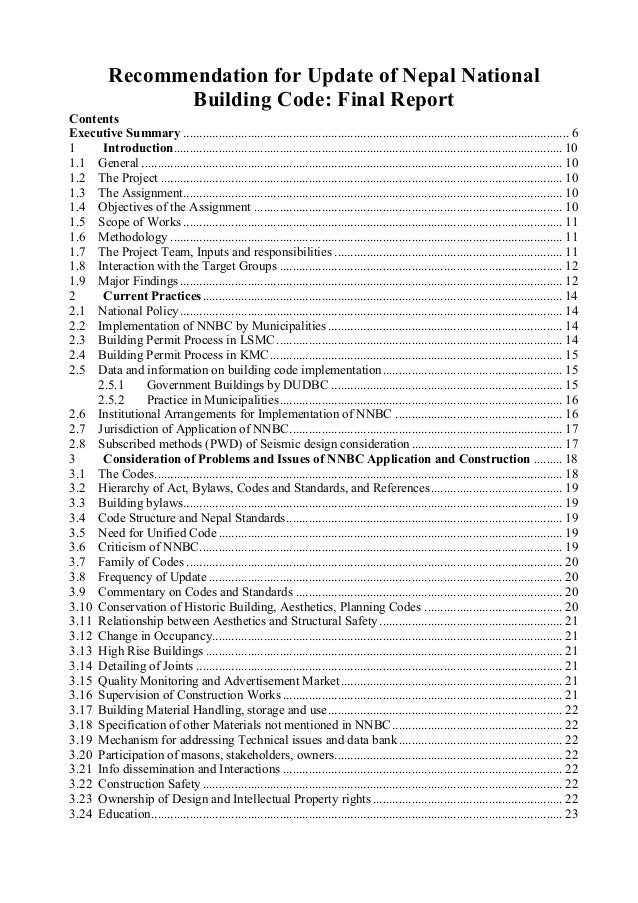 A perfectly playable move which I have used, besides the natural Any player of experience knows that Black might be okay with playing that move soon, but at least he would want to first.Eco-Preservation: Exploring the Relationship between Historic Preservation and Sustainability: [Description of course and final project] ﻿ Falsetto, Paul (University of Oregon, Dept.